James Rogers joins the company as Managing Director for the Asia Pacific (APAC) region and will be based in S4M’s Singapore office.

Following five successful years at InMobi across two continents, James will now lead S4M’s APAC activities with a focus on growth acceleration and solidifying the company’s presence in an increasingly competitive marketplace. 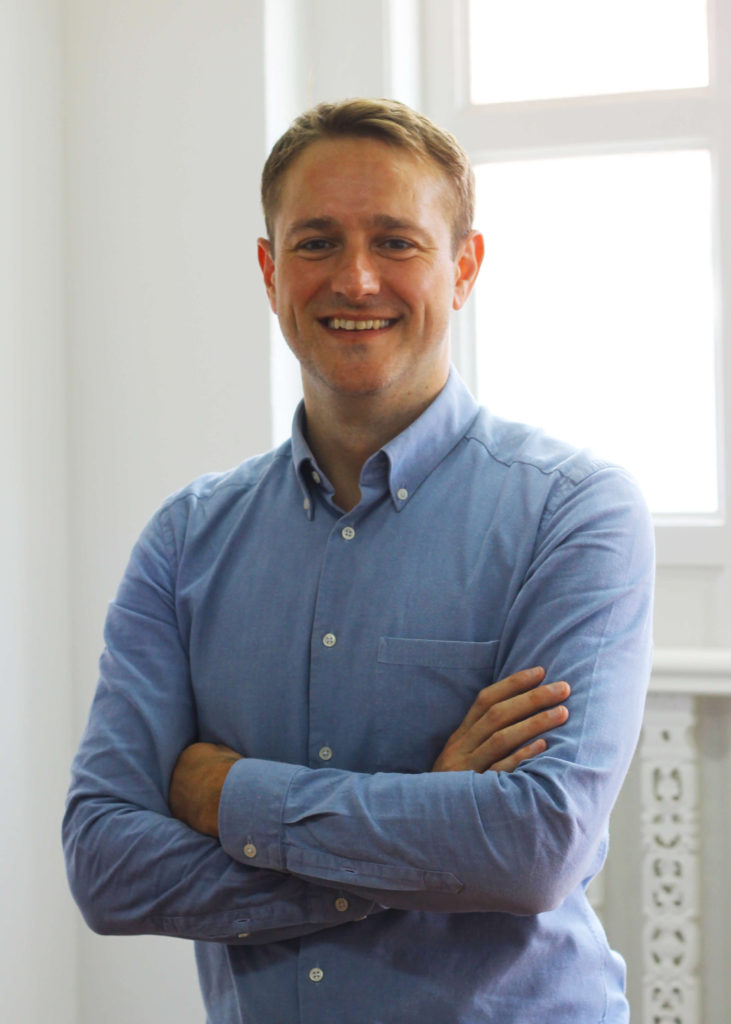 “James joins the company with an accomplished track record of driving sales and business partnerships in APAC,” explains Christophe Collet, S4M CEO. “I am excited to welcome James on-board as we continue to expand and enter into a new growth stage.”

Prior to joining S4M, James was the Head of Sales at InMobi for the Singapore, Malaysia, Philippines, Thailand and Vietnam markets. He first started in the UK and eventually relocated to Singapore in 2015. James played an instrumental role in developing key relationships for InMobi’s commercial team over the span of five years. Before relocating from the UK, James led the mobile sales strategy at Telegraph.co.uk and launched the publisher’s first mobile and tablet apps.

“As consumer’s media consumption in the region continue to be dominated in mobile, S4M’s offer for advertisers is more relevant than ever before,” explains James. “I am thrilled to be a part of the team and lead our fast-growing team in Singapore.”