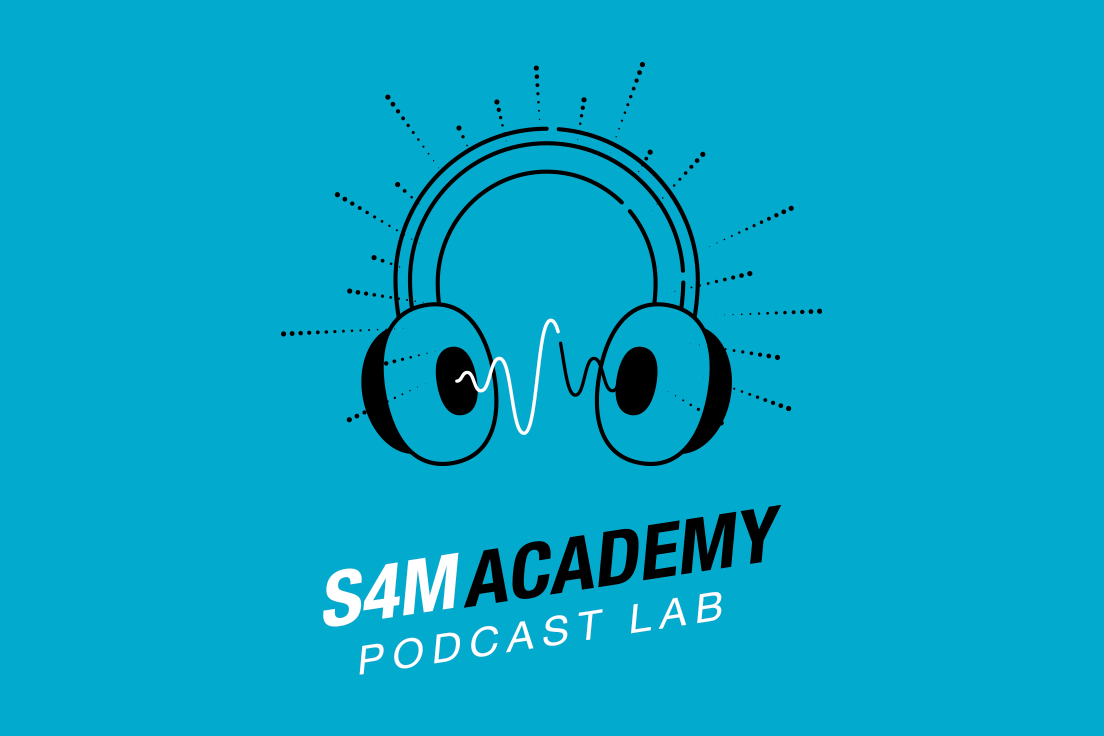 There’s often the notion that your voice doesn’t count, your vote doesn’t’ matter, or that if you say something it might not be as impactful as you hope. This sometimes feels true to many of us. But what happens when you challenge that thought and you take the small step?

In this episode, Guillaume Dannaud, Corporate Partnerships Officer at EcoTree, told us a well-known story about the little bird in the forest fire. As all the other animals started to flee, the hummingbird gathered the small amount of water in their beak that they could and went back and forth to the fire to help put it out. The other creatures told him that he was too small and he wouldn’t be able to help. The message here is that we must do what we can to help matters, no matter what. We cannot be in the mindset that our efforts don’t matter, because every little drop counts.

We sat down with both Guillaume Dannaud and Jean-Francois Coutanceau, SVP Procurement and CSR at S4M to get their take on how one company’s CSR can impact their own company as well as the environment and people around the globe. With everyone doing their part, there may actually be a possibility of change.

Take a listen to their conversation below!