Ed Silhan joins S4M as the Chief Revenue Officer for North America, a new position based in the New York office. 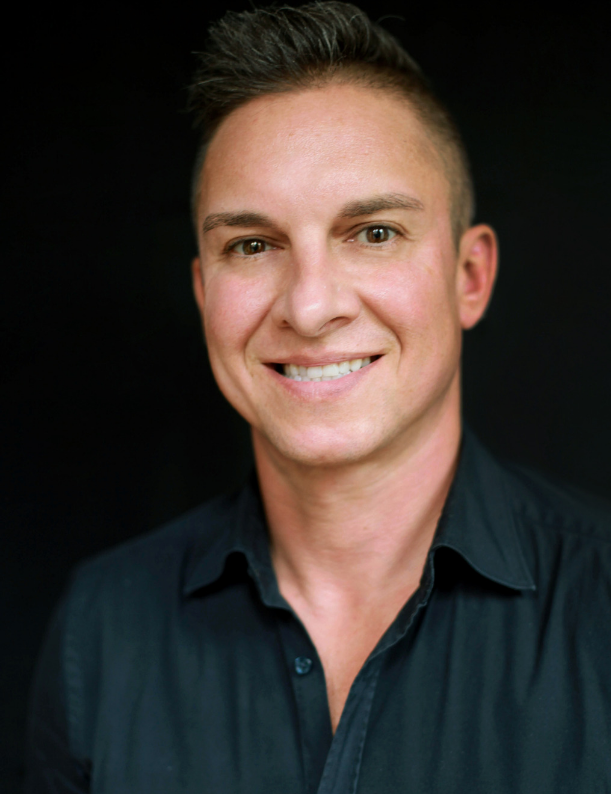 Ed comes to S4M after almost 20 years of experience in the digital space at PayPal, eBay and most recently SITO Mobile where he participated in the dramatic growth of their revenue streams. In his new role, he will be responsible for leading the strategic increase in revenue and sales in the region.

“We’re excited to have Ed join the S4M family. He has a proven track record of being data-driven and tech-savvy while delivering results,” explains S4M CEO of the Americas, Stan Coignard. “He brings a mix of sales, marketing, and advertising expertise that will be pivotal in our continued growth in the Midwest and on the West Coast. The traction is here, and we found the best person to leverage it.”

Before joining S4M, Ed worked at Meredith Corporation for five years, starting as a Regional Manager before moving up to the position of National Advertising Director. He then became a Vice President of Sales and Marketing at Remedy Health Media where he oversaw the expansion into the consumer products market. At both Paypal and eBay, as Head of Advertising Solutions in the southeast region, Ed was responsible for optimizing the use of first-party commerce data to develop and manage cross-channel digital media programs for large enterprise clients. In his role as Executive Vice President, Head of Sales at SITO Mobile, he led their substantial increase in revenue as well as the development of their presence in the marketing technology industry.

“I’m beyond thrilled to join S4M, a global company that puts transparency at the top of its priorities while empowering brands throughout the user experience,” says Ed. “In the U.S. alone, marketers are expected to increase their spending on technology by 27% over the next four years. As the only mobile tech platform to be accredited by the Media Rating Council (MRC) across the entire mobile journey, S4M is perfectly positioned to help companies meet their digital advertising goals.”

Pierre Padiou, formerly heading the sales function in North America, has been promoted to Chief Operations Officer of the region.