S4M announces today the opening of its first Canadian office in Montreal. The expansion follows S4M raising $12 million in series B funding and demonstrates its commitment to growing globally.

Hadrien Bailly, a veteran in the mobile industry, will be leading the new team based in Montreal. Hadrien has been with S4M for over three years, first as a sales manager and then becoming head of sales for S4M’s UK office before moving into his most recent position as a senior mobile strategist. Before joining S4M, he held numerous client facing roles in the area of sales and business development, bringing almost ten years of experience to his new position as Head Of Country, Canada. 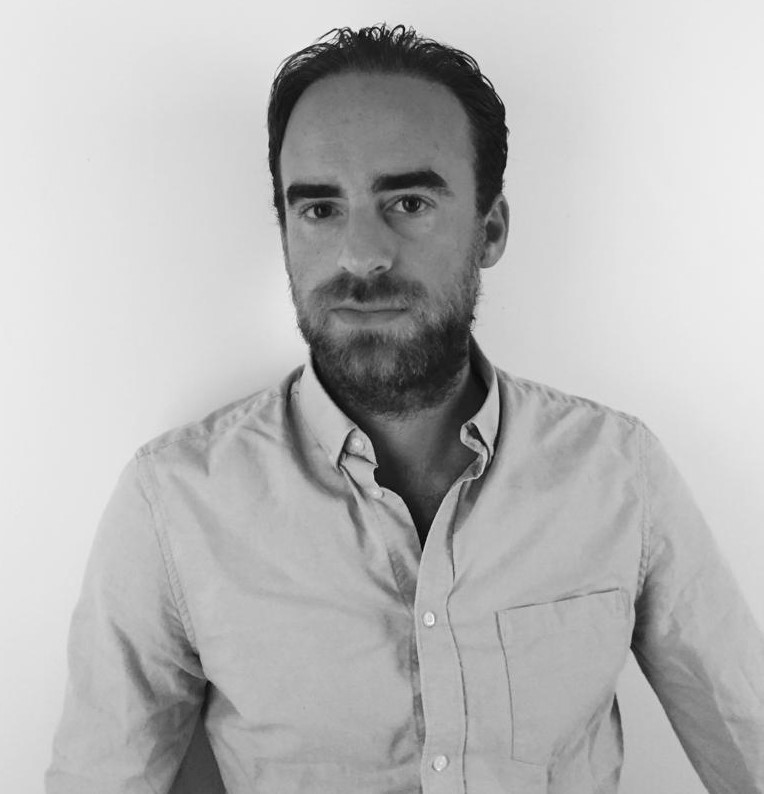 “Drive to Store campaigns are becoming increasingly strategic for advertisers and media agencies. It’s also true for Canada where mobile represents half of the digital budgets,” says Hadrien Bailly, Head of Country, Canada. “With so much opportunity here, I’m excited to say that it is the obvious choice for our third location in the Americas.”

With S4M’s continued growth as well as expansion into Canada, the company maintains its dedication to providing its clients with optimal technology that bridges the gap between digital advertising and the real world. S4M has over 160 employees and serves more than 600 advertisers worldwide with offices located in the USA, Europe, Asia Pacific, Latin America and now Canada.