With an impressive 22-year career in media technology marketing, Cameron is a highly experienced leader that brings a wealth of knowledge to the drive-to-store platform. Most recently, Cameron was CMO at InMarket, where he steered the company to its most rapid growth to date, oversaw the acquisition of two competitors and drove the strategy that solidified its top position within a variety of vertical markets. Previous to InMarket, he was part of the founding executive team at Airpush, directing the company’s international expansion into a leading worldwide platform with over 350 million direct mobile integrations.

His outstanding work has resulted in major industry accolades, including being named a Faculty Member at the Path 2 Purchase Institute, guiding industry best practices as a member of the IAB Mobile Board and being awarded Marketing Executive of the Year (Silver) in the 2015 Best in Biz International Awards. 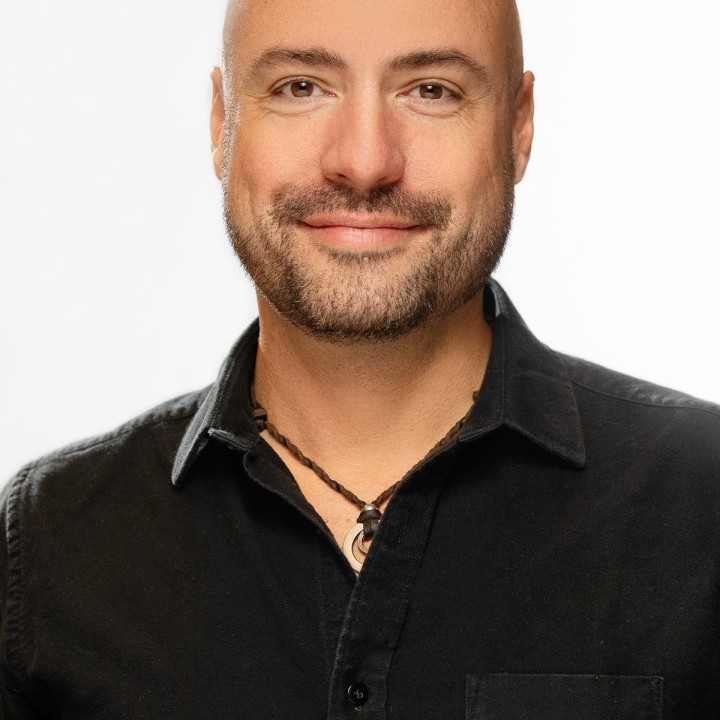 Cameron’s role at S4M will be to lead the company’s expansion throughout its worldwide markets by creating innovative strategies to accelerate the company’s already impressive history of growth as well as launch new S4M capabilities, services and offerings for tier-1 brands and agencies.

“As media continues to evolve, brands are becoming increasingly savvy with their consumer engagement strategies,” said Cameron V. Peebles, Global CMO, S4M. “S4M’s industry leading technology and laser focus on activating and measuring consumer retail behavior is second to none, and I’m incredibly excited to be able to help our clients grow in the post-covid landscape ahead.”S4M CEO Christophe Collet commented “We’re delighted to welcome Cameron onboard. As a transformative leader with a proven track record of building game-changing marketing strategies, we have no doubt he will take S4M to the next level.”