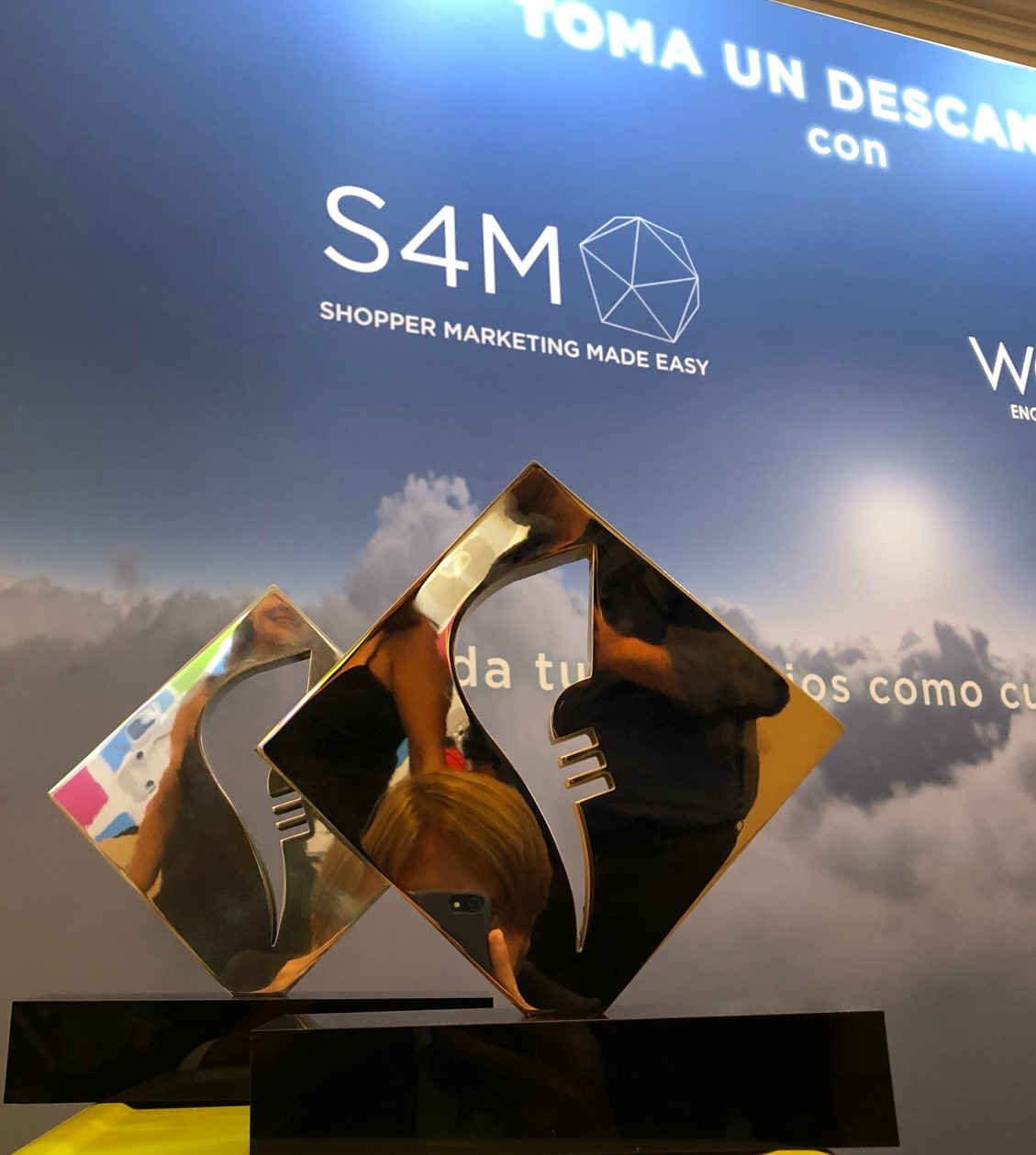 Partnering with HP and PHD Media, our “HP INC Core Pavilion Drive-to-Store” campaign launched a unique Attribution Model in LatAm to help HP bridge their online campaign with real traffic in their brick-and-mortar stores. With more than 30K incremental visits generated to HP’s retailers, this drive-to-store campaign was nominated in three different categories at this year’s LatAm Awards. And we are very happy to have come home with the award for the Best Use of Data as well as being the runner-up for the award for Best Use of Programmatic.

We had a fantastic evening celebrating everyone. S4M was up against some impressive campaigns and the launch of our award-winning drive-to-store campaign would not have been possible without our partners: PHD Media and HP. So, congratulations to them both as well! We are honored by these wins and it is a true testament to the dedication and hard work of our teams, who commit to deliver breakthrough mobile campaigns gaining industry acclaim year after year. A special congratulations to the Miami team, who have made this brilliant campaign happen!

Congratulations to all the nominees and winners this year! It is truly an honor to be recognized among some of the best industry achievements. Looking forward to another exciting year!

Check out our award-winning campaign and see the full list of winners here.