We are proud to announce that S4M has won two gold awards at the MMA Smarties Awards for the EMEA! Organized by the Mobile Marketing Association, the Smarties Awards recognize th

e best mobile advertising campaigns in the region, celebrating innovation, creativity, and success. For the second year in a row, we are honored to attend with some of the industry’s best.

The winners were announced at the awards ceremony in Istanbul on October 25th. Our Subway campaign took home two Gold Awards in the Programmatic and Location-based categories. S4M was up against some impressive campaigns this year and our award winning case study would not have been possible without the agencies Mediacom France and Lokall – so a huge congrats to them as well. This case study was recognized earlier this year at The Drum MOMA Awards, the Cristal Festival Awards, and at the MediaPost  Creative Media Awards! It was also nominated at the GLOMO awards at MWC and the MediaPost OMMA Awards.

Congratulations to all the nominees and winners this year! It is truly an honour to be recognized among some of the best industry achievements. Looking forward to another exciting year! 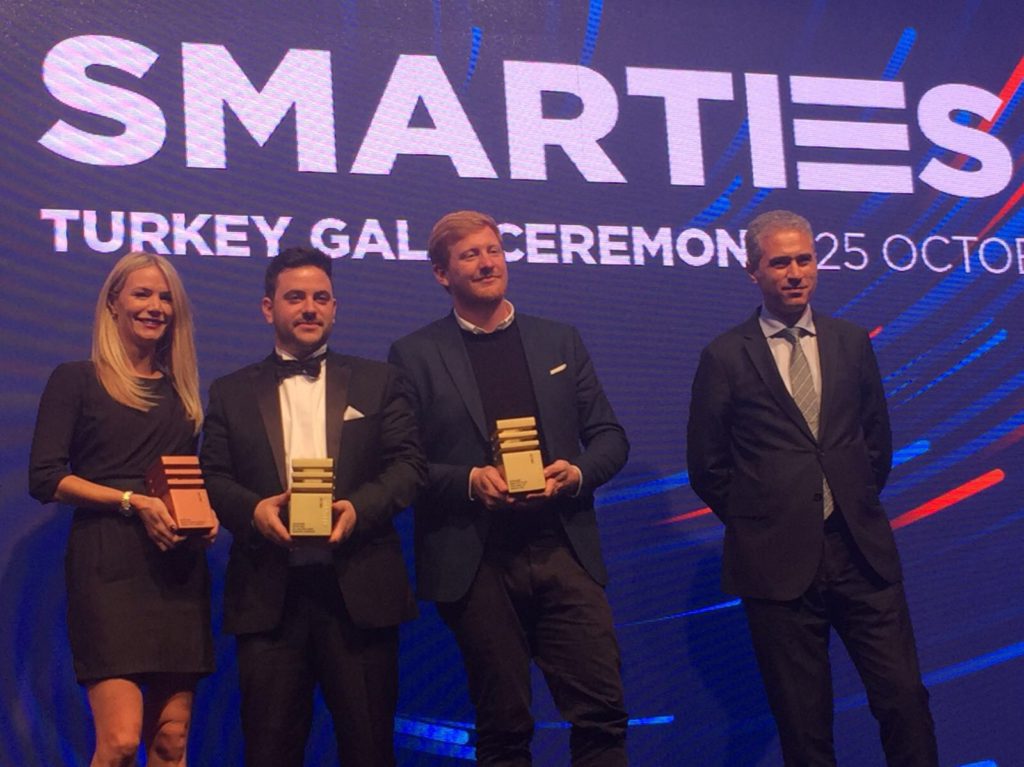