When we talk about creativity in advertising, we’re usually referring to the actual ad creative itself — the genius ideas that become the genesis of sticky and memorable advertisements, like the 1985 Levi’s launderette ad or the Cadbury gorilla.

Enter the digital world; times have changed. Television and print aren’t the only mediums by which advertisers can reach mass consumer audiences anymore.

As mobile devices become more ubiquitous, mobile screens are where the majority of consumers’ eyeballs are. While artistry and storylines are important in engaging audiences, equally, the context in which those ads are delivered is today equally as important to engagement as the uniqueness of the ad storyline and copy itself. 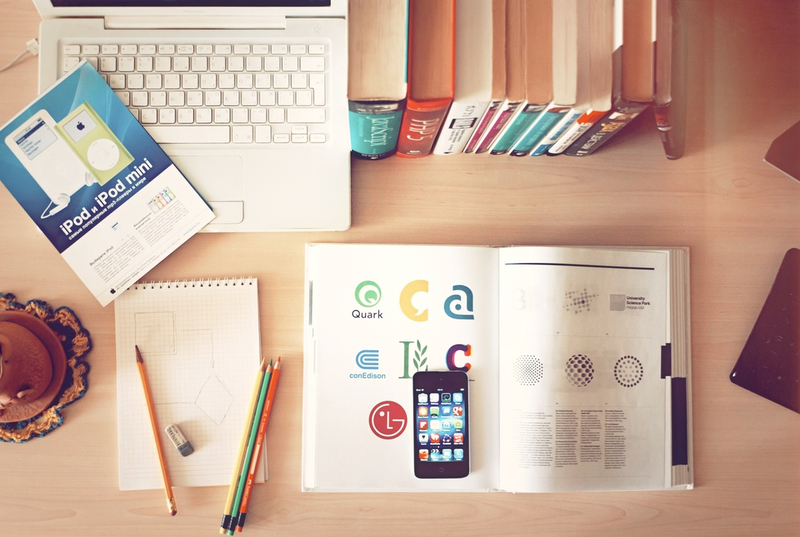 Context is the new creativity

At S4M, we hold the belief that ‘context is the new creativity.’ Allow me to explain how and why.

In the past, advertisers operated on the presumption that the creativity buck stopped with the art director. All the other elements of placing an ad, like strategic media buys, were seen as simply business-related function; wholly independent of the creative process altogether.

“It’s about having the right insight and using it well”

However, these days, thinking creatively extends to the business side of advertising as well. Advertisers need to start thinking more creativity, and not just when it comes to hiring the best, most creative thinking copywriters and art directors.

They also need to think about delivery of the ad itself more creatively, because these days, the manner in which the creative is delivered for the mobile user is just as important as the creative itself.

By improving the creative delivered via mobile and personalising advertising experiences based on the time, place and location of mobile users, we can go beyond reaching the intended audiences but also better engage with them. It’s about having the right insight and using it well.

The campaign followed travellers from Sao Paulo and Rio de Janeiro airports to Miami and back to raise awareness for the Polo Red Fragrance by Ralph Lauren and encouraged purchase near duty-free points of sale. During the campaign, more than 70% of users engaged more than 12 seconds compared to an industry average of five seconds on the landing page.

Also, 69% of users during the campaign accepted geolocation to locate the nearest Duty-Free store.

Accreditation can go a long way towards effecting a creative use of context. For example, accreditation by an industry body such as the Media Ratings Council (MRC) helps advertisers better engage with audiences.

This is because when a company has certification on insight such as mobile post-click ad metrics, it allows for better insight into how consumers engage with an ad and what they want from an advertising experience, meaning that marketers can be more targeted.

Validation from a third party organisation like MRC assures brands that their ad creative is leveraged in the most efficient ways possible.

It may seem that the platforms, challenges, and insights presented by our increasingly digital, mobile-centric world have made the job of advertising to consumers more difficult and multi-layered. It’s certainly a far cry from the two-dimensional world of print and TV advertising of yesteryear, but it doesn’t have to seem overly complex.

With the right advertising solutions, cutting through to consumers can become a more interesting, insight-led process that is, in effect, as creative as it is business-savvy.

This article was also published in Marketing Tech News.