London, June 07 2021 – Locala has appointed Jean-François Coutanceau as SVP Corporate Social Responsibility (CSR) to lead its efforts to make its business more sustainable while giving back to people and the planet.

This new role comes in addition to his SVP Procurement position, widening his scope to include CSR and environment-conscious actions as the company seeks to become even more socially responsible.

As the newly appointed SVP CSR, Coutanceau will be in charge of developing Locala ’s overall CSR strategy and commitments and deploying them through local and global initiatives in the different markets where Locala is present.

“I am thrilled to take on this new role”, said Coutanceau. “The digital industry has an important toll on the environment, and we need to make a conscious effort to shake the status quo and offset our impact on the planet. I am sure the initiatives we have already put in place, and those we’re working on, will help us make a real difference.” 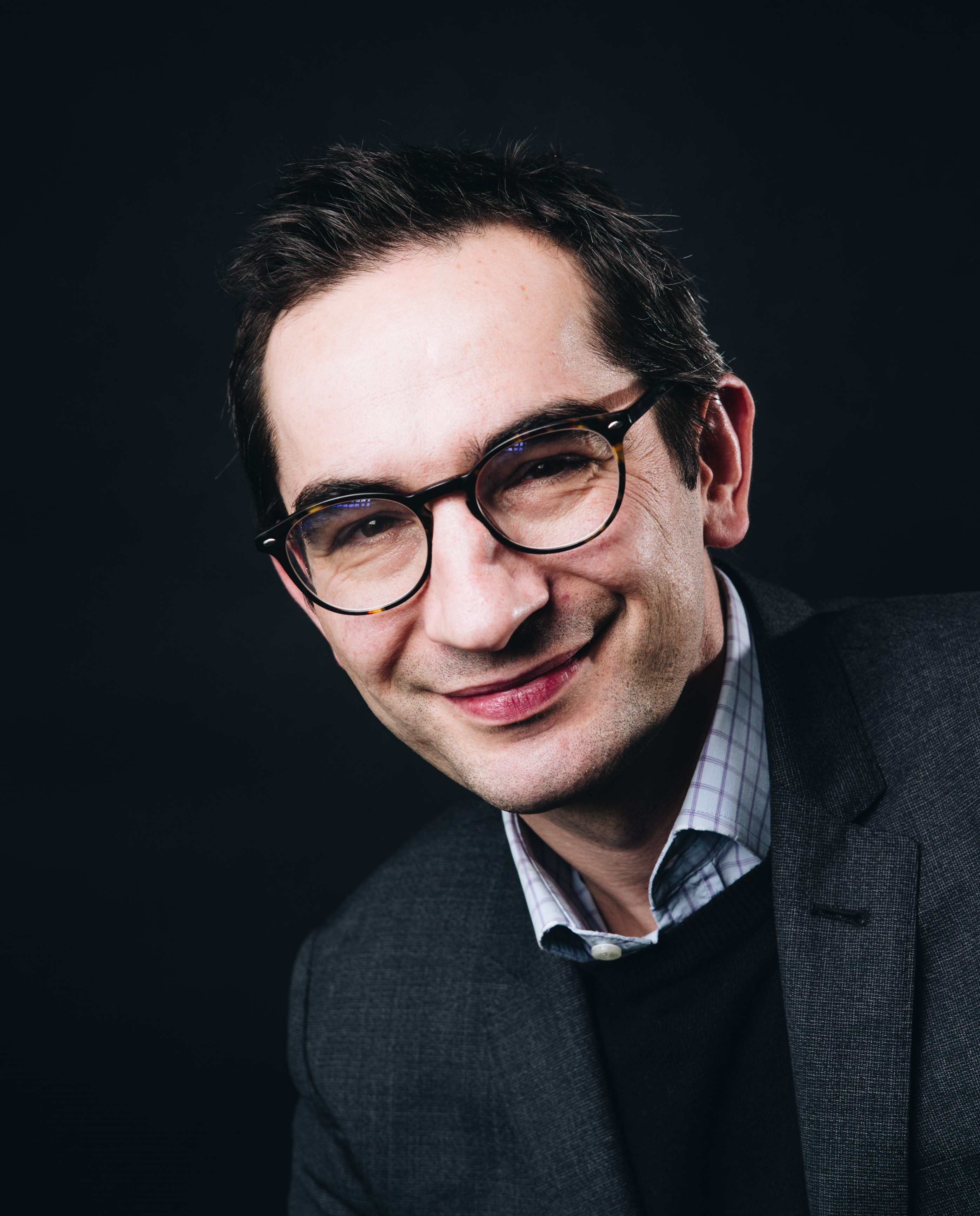 CSR is a fundamental pillar of Locala ’s sustainability efforts and an integral part of its values. Since 2019, the company has planted over 2,000 trees and is planning on planting an additional 1,000 in 2021 to offset its carbon emissions. It has also been using recycled or refurbished tech products throughout its offices and has even reduced the length of its codes to relieve servers.

The digital advertising industry is the 6th biggest carbon emitter, with 4% of total global CO2 emissions – a number that is set to double by 2025.

To limit its very own impact on the planet, the drive-to-store specialist is aiming to reduce CO2 emissions by 8% by the end of 2021 and become net carbon neutral by 2023. Locala is also focusing on building a strong and diverse team with talent from all backgrounds represented at all levels of the company.

CEO Christophe Collet said “As a strong advocate for sustainability and environmentally friendly behavior, Jean-François is a prime candidate to lead our CSR actions. I am confident he will help us make a positive impact on the environment while creating value for our partners.”