Milan, Italy, March 29th, 2017 – S4M (Success for Mobile), a mobile ad tech company founded in Paris, France, is growing its businesses in Italy with the opening of a new office and two senior hires. This new development comes as a series of successful expansions for the company to London, Düsseldorf, and most recently to Madrid, earlier this year.

“Italy is an important and strategic market for digital mobile ad investments. The fourth largest in Western Europe after UK, Germany, and France,” explains Christophe Collet, S4M CEO. “We are excited to bring our unique offerings into this market and provide advertisers 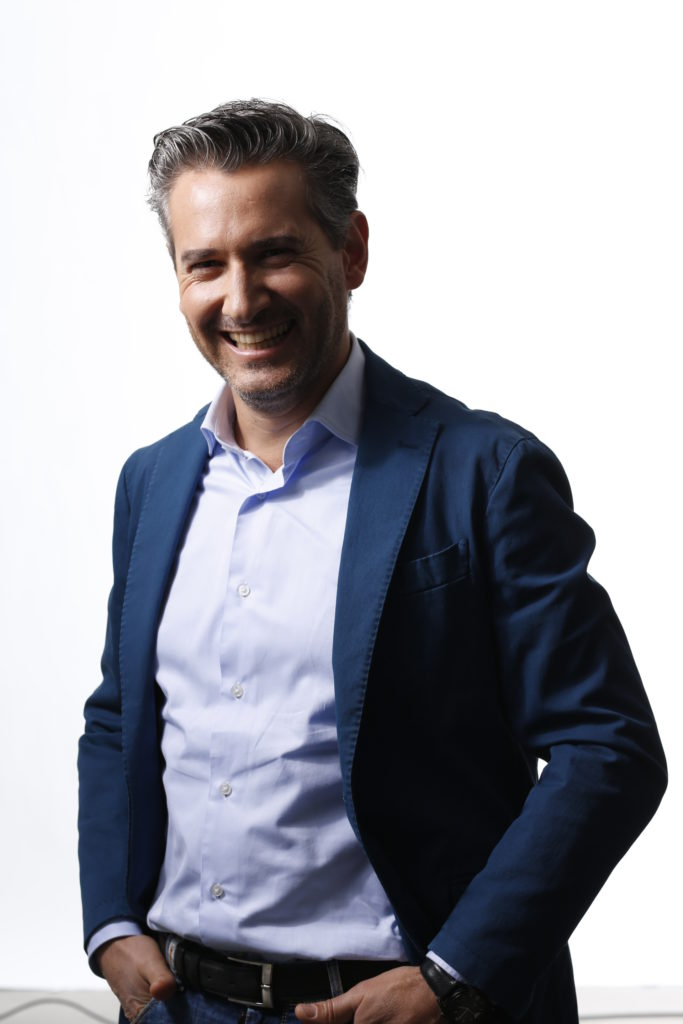 with guaranteed engagements to maximise their media spends.”

S4M’s Italian office will be led by Andrea Pongan, who joins the company as Country Manager. He has more than a decade of industry experience, most recently as Senior Sales Manager at Rocket Fuel. Prior to this, he held several managing roles in various digital advertising companies.

“Despite having the lowest rate of smartphone penetration in Western Europe, Italy has maintained strong double-digit growth in the past few years,” says Andrea. “Advertisers will start to demand and see the added-value from a mobile-first ad tech platform providing transparent data insights.” 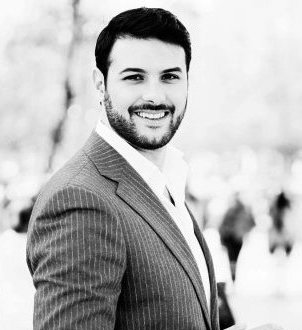 The second new hire in this new expansion is Benvenuto Alfieri, joining the company as Sales Director Italy. Prior to joining S4M, Benvenuto was the Sales Director at Quantum Native Solution and held numerous Senior Sales Managing roles in the industry. Following this expansion, S4M now has ten active offices around the world and is serving more than 400 advertisers each month.