New York – S4M announced today the results of an extensive global study, the first of its kind, conducted on a sample of 1 billion mobile ad impressions across 30 campaigns, which revealed a huge loss of $10 Billion to advertisers through a lack of ad transparency.

Ad units analyzed in the study were separated into two formats, HTML 5 and static. HTML 5 formatted ads are employed in branding campaigns, while ads in static formats are for performance-based campaigns. The study found viewability issues in nearly 20% of ads in HTML 5 format, which were not seen or closed before being displayed. However for ads in static formats, the study showed a major brand safety issue with almost 40% of ads appearing in unfavorable contexts.

In terms of device-targeting, both ad formats suffered an 8% loss due to wrong display environments, meaning the ad has not been properly played. Additionally, S4M’s study found that campaigns with ads in static format are often performance-based, defined by the number of clicks and downloads, this explains why ads are sometimes disseminated in adverse contexts.

To tackle the mobile ad transparency problem, which accounts for a massive 30% loss in the mobile ad market currently valued at over $68 Billion*, S4M created the AdVerification Score, allowing advertisers to see a simple mark out of 1000 for each ad served and enables them to assess impact and success immediately. 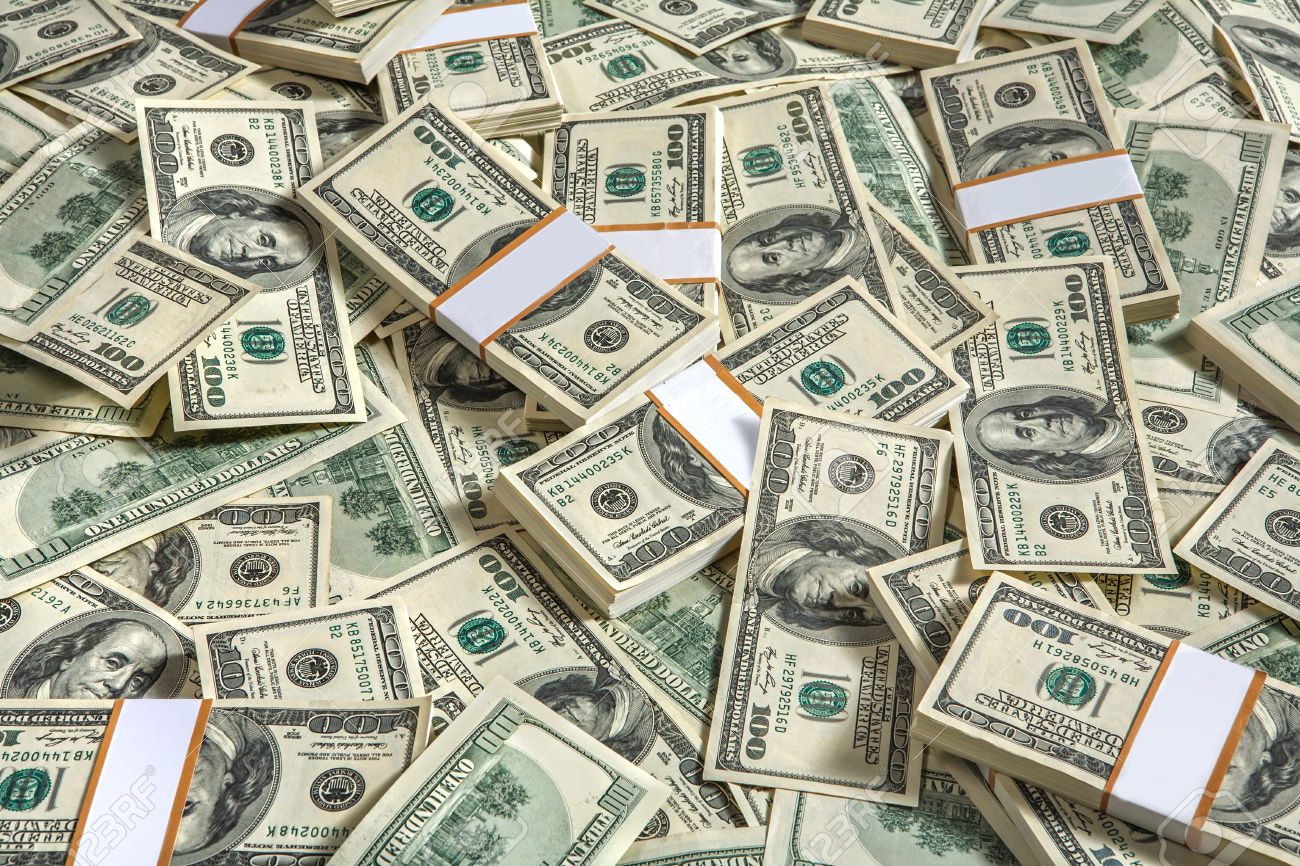 As mobile-native experts and an established industry leader, S4M has created a scoring system for mobile ads that will raise the level of accountability and make the mobile space a safer place for brand advertisers.

“The AdVerification Score is a response to the recurring need for transparency among advertisers and media agencies. Often marketers assume that the mobile advertising ecosystem is an opaque black box. In reality, it is not. We are offering a solution that gives brands a clear view of all the important parameters within a campaign” explains Christophe Collet, CEO and Founder of S4M.

Different sources of loss in ad spend were used as criteria in the study and then computed to create the AdVerification Score:

See the infographic on The AdVerification Score